Topics/Science/Flight: The Genius of Birds DVD 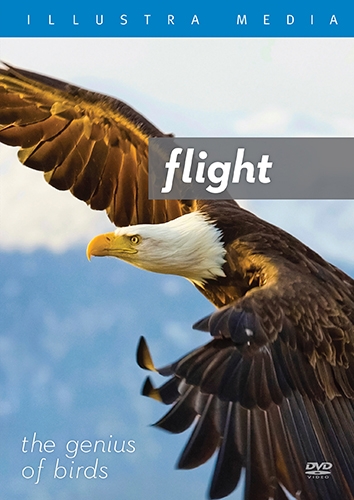 Flight: The Genius of Birds DVD

Flight: The Genius of Birds is the first film in Illustra Media's new series The Design of Life, a collection of documentaries that will investigate the wonders of animal biology and behavior for evidence of supernatural intelligence and mind.

Flight is highlighted by technical and artistic excellence comparable to the BBC’s Planet Earth and the Academy Award-winning March of the Penguins. Photographed in North America, Peru, England, Greenland and Antarctica, the film combines stunning images and computer animation with cutting-edge research and an original musical score to celebrate birds and their incomparable ability to live in the skies.

The poet William Blake wrote that to see an eagle in the air is to observe a portion of genius. In Flight, the ingenuity of a bird's behavior and biology showcase unmistakable evidence for design, purpose, and plan. It is evidence best explained by an intelligence that transcends the natural world.