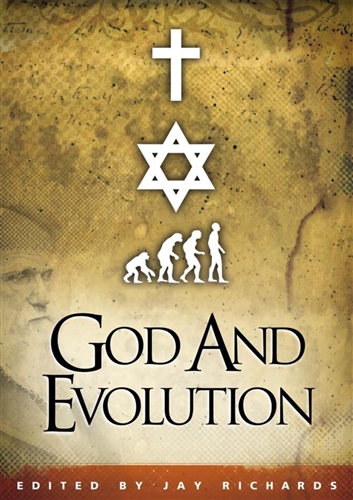 What does it mean to say that God "used evolution" to create the world? Is Darwin's theory of evolution compatible with belief in God? And even if Darwin's theory could be reconciled with religious belief, do we need to do so? Is the theory well established scientifically? Is it true?

In the century and a half since Charles Darwin first proposed his theory of evolution, Christians, Jews, and other religious believers have grappled with how to make sense of it. Most have understood that Darwin's theory has profound theological implications, but their responses have varied dramatically.

Some religious believers have rejected it outright; others, often called "theistic evolutionists," have sought to reconcile Darwin's theory with their religious beliefs, but often at the cost of clarity, orthodoxy, or both. Too few have carefully teased out the various scientific, philosophical, and theological claims at stake, and separated the chaff from the wheat. As a result, the whole subject of God and evolution has been an enigma wrapped in a shroud of fuzz and surrounded by blanket of fog.

With contributions from Jay Richards, Stephen Meyer, William Dembski, and more, this anthology of essays will help clear away the fog, the fuzz, and the enigma.