Topics/Science/Shattering the Icons of Evolution DVD 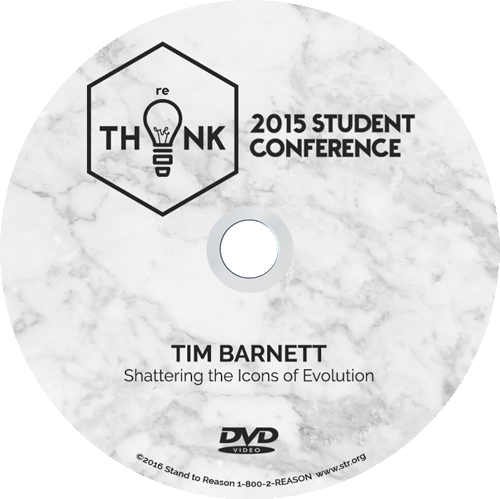 Shattering the Icons of Evolution DVD

In assessing numerous evolutionary arguments for universal common descent, Tim finds that each falls into one of three categories: 1) exaggerated extrapolations, or the mistaken projection that if given enough time, the same processes that produce evidence of microevolution will produce macroevolution, 2) egregious errors, or evidence that has been shown to be false and outdated, and 3) equivocal evidence, or evidence that could just as easily be interpreted as proof of intelligent design.

Exaggerated extrapolations fail to provide the right kind of evidence, and egregious errors fail to provide the kind of evidence that is right. With these out of the way, the evolutionist is left with only equivocal evidence to make his case. And as Tim further explains, an intelligent designer is a better scientific explanation of both the irreducible complexity we see in certain biological features and the specified complexity we find in the diversity of life.