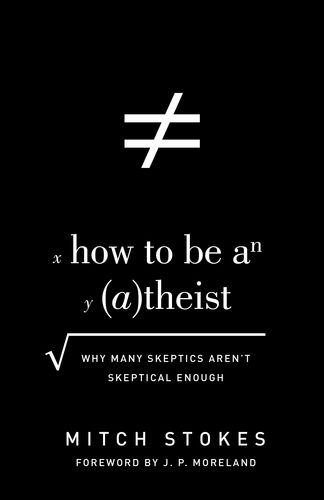 How to Be an Atheist: Why Many Skeptics Aren't Skeptical Enough

Atheists talk a lot about the importance of skepticism. But the truth is, they're not nearly skeptical enough.

While they champion the importance of a critical stance toward religion, they often fail to take that same stance toward their own beliefs. This double standard results in grandiose claims about the certainty of unbelief. However, their confidence in the rational strength of their own position is logically inconsistent at best and intellectually dishonest at worst. Turning atheists' skepticism around on their own naturalist worldview, philosopher Mitch Stokes critically examines two things that such skeptics hold dear—science and morality—revealing deep inconsistencies among atheists' most cherished beliefs, inconsistencies that threaten to undo atheism itself.